POWER OF YOUR NETWORK 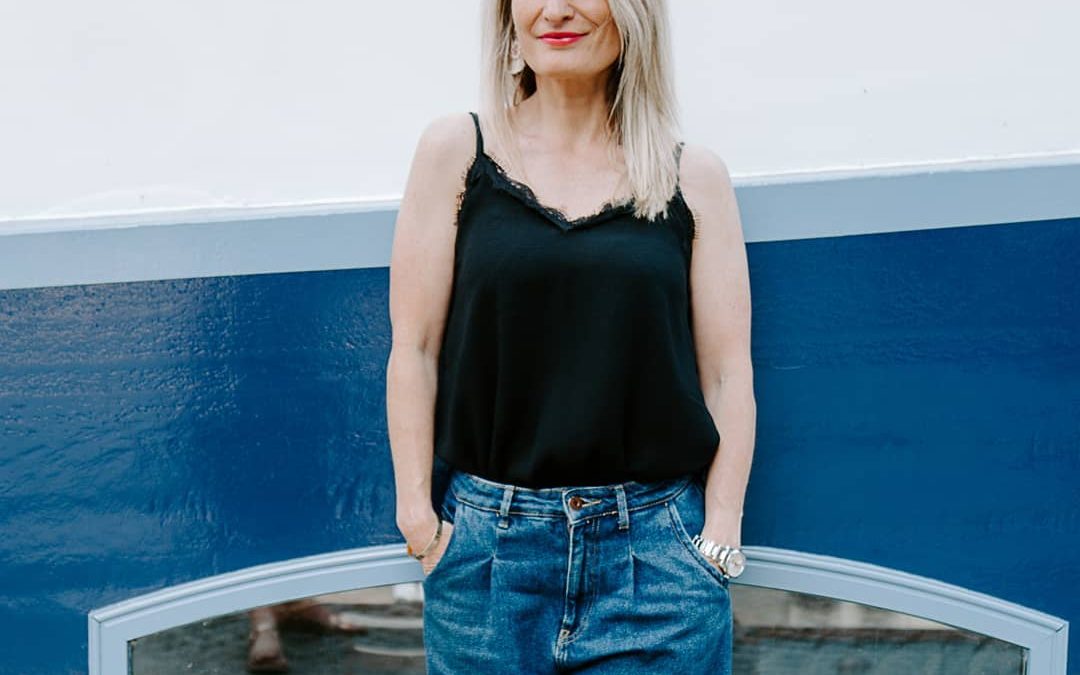 READ UNTIL THE END 🙏

On my way to school this morning..
I noticed an old man in his 80’s lost on the street. I stopped and asked him if he needed help. He could not understand English. I tried French..Nothing…

He started explaining in a broken Italian, whilst crying, that he was lost.

Straight away I thought: Alzheimer.

I didn’t know what to do so I took him with my daughter and I to school.

On my way, I called all my Italian friends. 2 called me back straight away although it was 8am in the morning.

POWER OF YOUR NETWORK ☀️

I tried to get the old man to talk to them, unfortunately he was not able to respond.

And there, suddenly. On the street. 100m from the school gate. A woman comes to me and tells me that she knows this man and where he lives.

I live in London, chances that I was going to bump into someone who knew him…were close to zero.

POWER OF THE UNIVERSE ⚡

We take him back home.
His name is Paulo. I meet his wife. Her name is Yvette, funny enough she is French too. They have been married 55 years…She explains that he has Alzheimer and she forgot to lock the door today…and he left without her noticing…She was devastated..

Then another neighbour passing by thank me as he had been driving around to find him all morning.

I had no idea what I was going to do walking with this old man to drop my little one to school, I just trusted I was going to get him safe back home. One way or another.

MORALE OF THE STORY: